Why some people need to avoid gluten 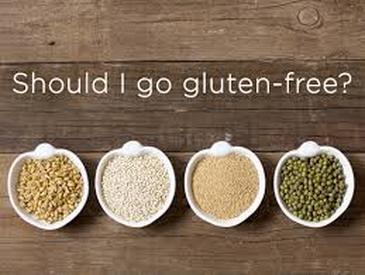 There are many reasons why a person has a negative reaction to certain foods, gluten in particular.

Is a gluten free diet healthier?

Many people mistakenly believe that "gluten free" is somehow automatically better for you.  Gluten is simply a protein found is wheat, rye, barley and triticale.  For most people, whole grains of any variety are very good for you.  Unfortunately most people don't eat whole grains, they eat white flour which is made only from the endosperm of wheat and removes the wheatgerm and the bran layer, which removes the fiber and most of the nutrition.  Perhaps that is why so many people have problems with gluten.  We have continuously bombarded our systems with starch and gluten, but removed the fiber and nutrition which in turn prevents the body from functioning properly. 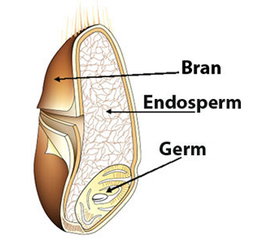 Regular white flour uses only the endosperm and removes the bran and wheat germ.
"Gluten free" simply means that something doesn't contain that particular protein.  It can be just as nutrient deficient as any other diet.  Most "gluten free" flours are made from white rice and starch (made from either tapioca, corn, or potatoes) to simulate the familiar texture and flavor of white flour.  These flours have little nutritional value.  Therefore, we can't assume we are eating healthy just because we are eating a "gluten free" diet.  The answer, once again, goes back to using the whole grain.  There are many whole grains that are gluten free.  Please see my post on grains for more information. The recipes on this website all use home ground whole-grain multi-grain flour for nutrition, but they also include some rice flour, potato starch, corn starch, and/or tapioca starch to improve flavor and texture.  If it doesn't taste good, you don't want to eat it.
There are several valid reasons for a person to avoid gluten.
Celiac disease is a digestive disease that damages the small intestine and interferes with absorption of nutrients from food.  When people with celiac disease eat foods or use products containing gluten, their immune system responds by damaging or destroying villi in the small intestines which help absorb nutrients. 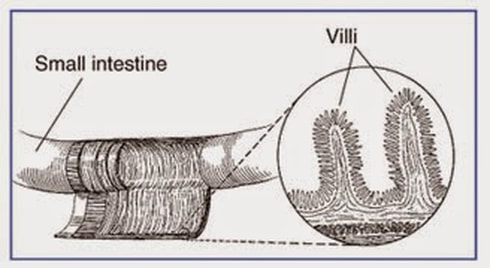 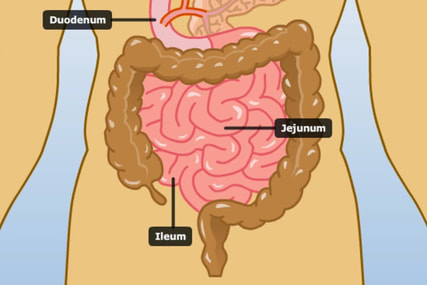 Irritable bowel syndrome affects the large intestine.
People with non-celiac gluten sensitivity (also gluten intolerance) can experience symptoms such as "foggy mind," depression, ADHD-like behavior, abdominal pain, bloating, diarrhea, constipation, headaches, bone or joint pain, and chronic fatigue when they have gluten in their diet, but other symptoms are also possible.  While these symptoms are similar to those with celiac disease, these individuals do not test positive for celiac disease or for a wheat allergy.  They do not experience the small intestine damage or develop the tissue transglutaminase (tTG) antibodies found in celiac disease. 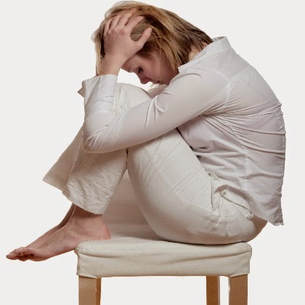 Non-celiac gluten sensitivity can cause foggy mind, depression, and chronic fatigue.
Wheat allergy is one of many food allergies.  A food allergy is an overreaction of the immune system to a specific food protein.  When the food is ingested, it can trigger an allergic reaction that may include a range of symptoms from rashes, hives, itching, or swelling to more severe reactions such as trouble breathing, wheezing, loss of consciousness, etc. 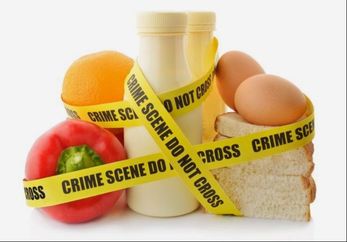 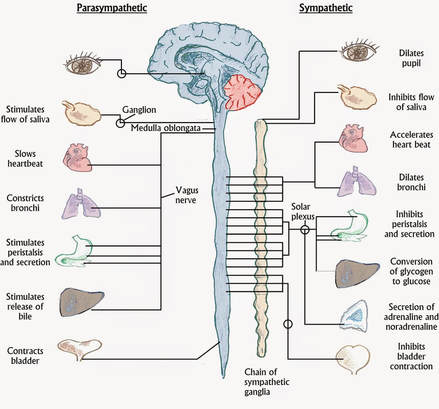